In this article you will learn more about:

What is a screenshot?

A screenshot is an image taken of whatever’s on your screen. It is useful when you need to give a visual of your issue to the Customer Happiness team in order for them to get a better understanding on what's going on.

How to take a screenshot?

To take a screenshot of your entire screen:

To take just a screenshot of just a portion of your screen:

The iPad has a great built-in feature where you can take screenshots of anything as an image file, which can then be shared with anyone. In this guide, we walk you through all the steps on how to take a screenshot on your iPad any generation.

The system works the same for iPhone 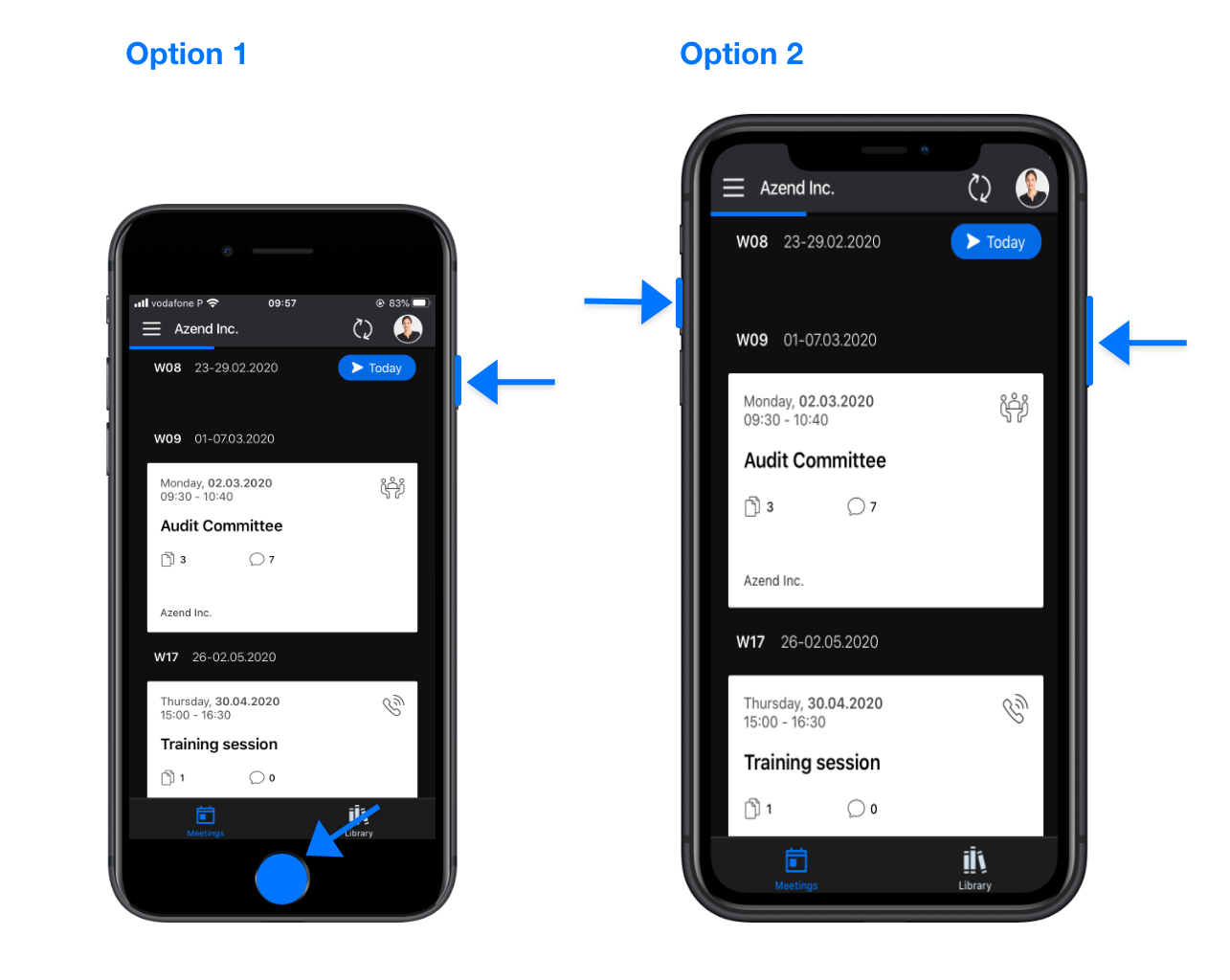 On external keyboards, you’ll find a dedicated PrtScn key located in the upper-right corner. The Win key typically resides on the lower left between the Control (Ctrl) and Alternate (Alt) keys. It sports the Windows logo, so it’s not hard to miss.

On laptops, the Print Screen command may be combined with another function on a single key, as shown above. In this case, you must press the Function (Fn) key in addition to the Print Screen key.

Here’s a breakdown of the three screen capture commands:

Captures the entire screen. By default, this method does not save your image as a file, but merely sends the captured image to the clipboard. This is how to use it: 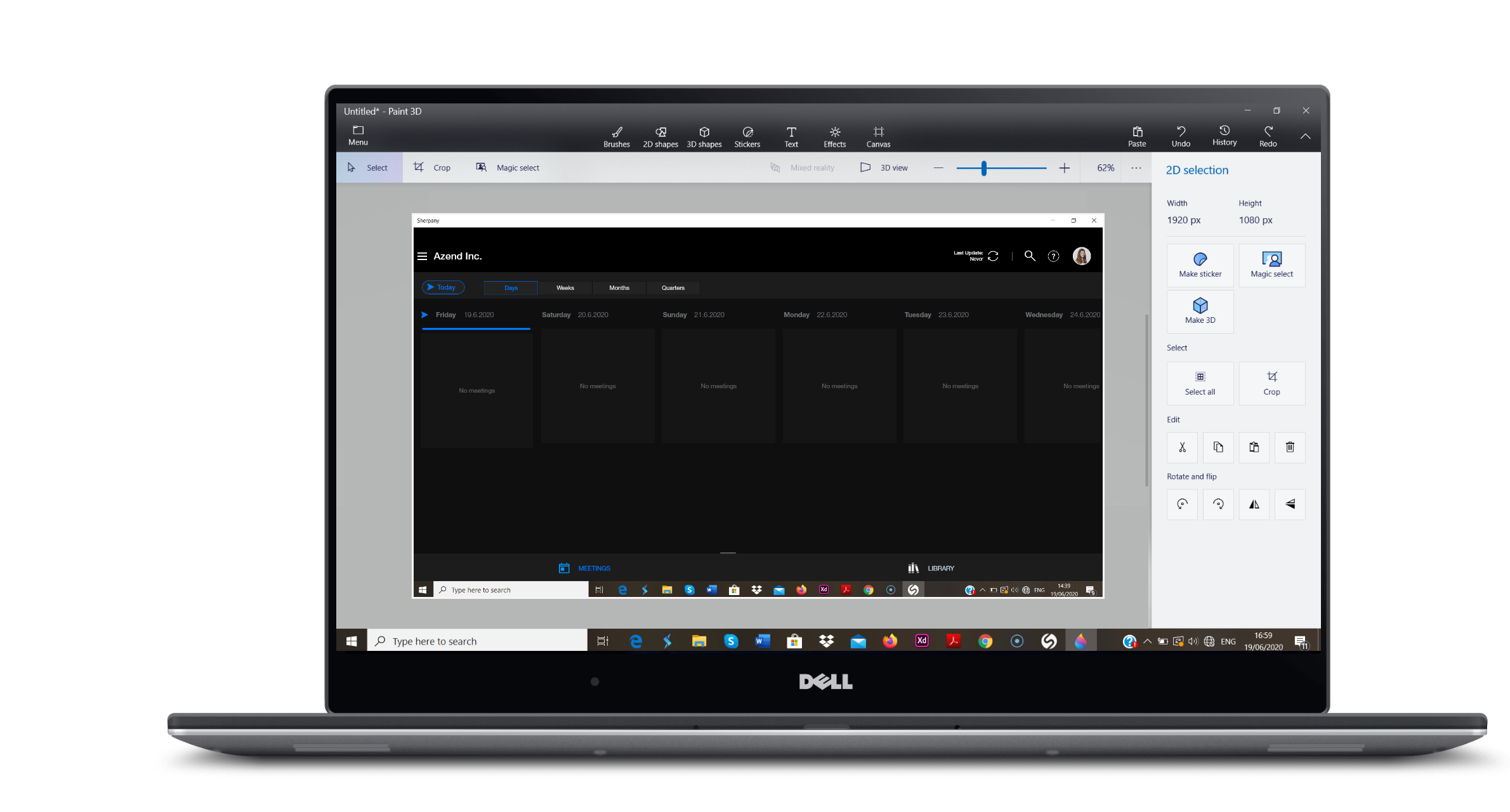 Captures the entire screen. The difference here is that Windows saves the image as a file. By default, it’s sent to C:Users<user name>Pictures>Screenshots on your PC. This is how to use it:

Capture a screenshot of the portion of screen you choose. This tool does not save captures as an image but merely sends them to the clipboard. This is how to use it: 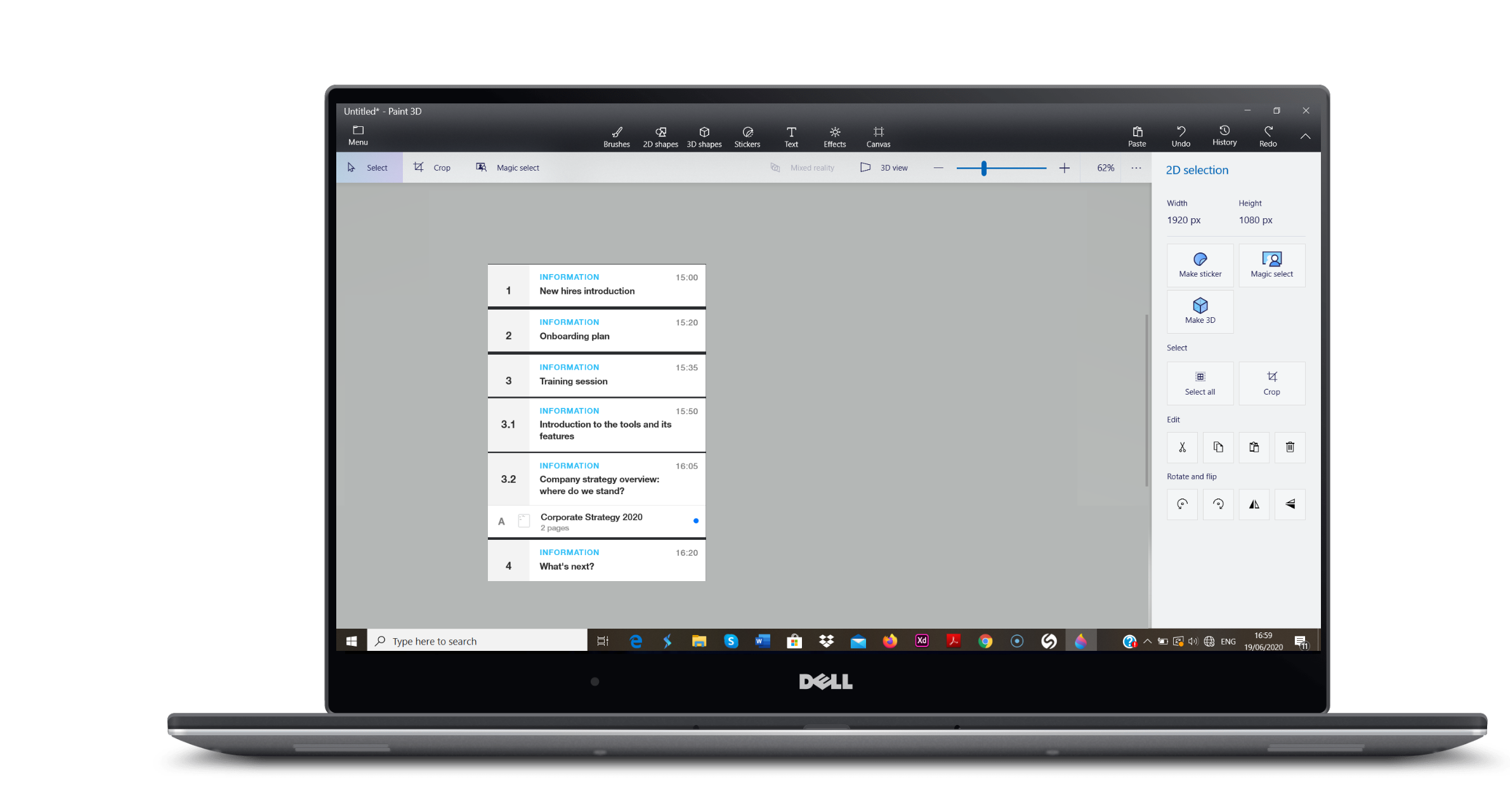 There is several ways to perform a screenshot on Windows Surface tablet, most of them are very similar to Windows PC,it also depend of the model of your device. Here we will show you the most common and efficient ways to do so.

Although the Type and Touch Covers prior to the Surface Pro 4 don’t feature a Print Screen key, they do allow you to capture screenshots using a basic button combination. With any keyboard cover attached, type the following:

To configure a Surface Pen button, perform the following:

Once you configured the pen you can do a screenshot by:

There’s a built-in screenshot program in Windows called Snipping Tool that offers more functionality than the above methods. To locate and use the Snipping Tool, type Snipping Tool in the taskbar’s search field. 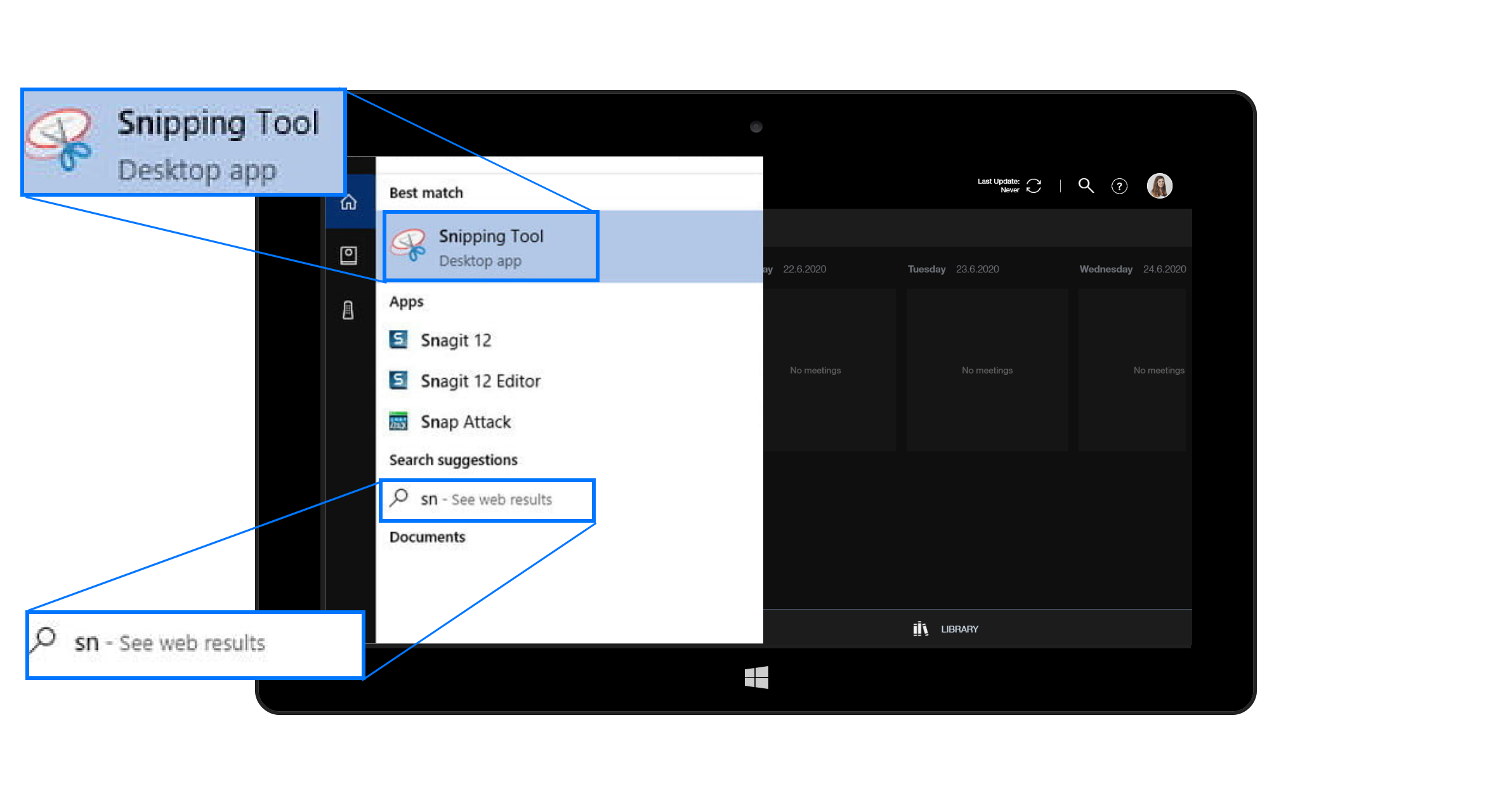 For security reasons, no screenshot or screen recording is allowed on Sherpany app